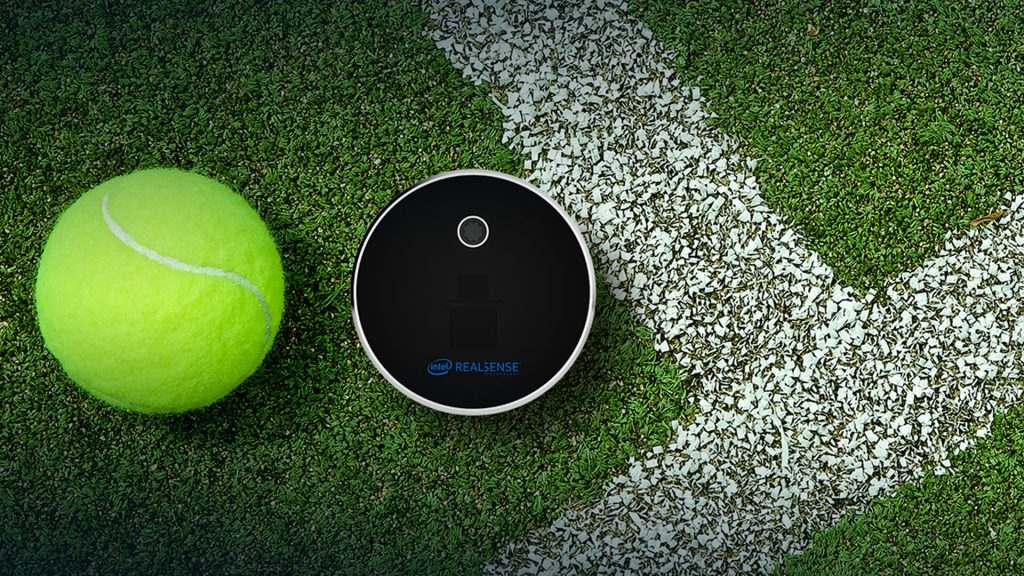 At the Consumer Electronics Show in 2020 this year, Intel® RealSense™ Technology had the opportunity to share the first views of the LiDAR Camera L515 in action. In this week’s blog we will showcase a few of the highlights and use cases for the L515.

One of the most useful features of all current generation Intel® RealSense™ devices is the ability for developers to switch out one device for another without needing to make any significant changes to their application. This allows an engineer to develop code once, but still take advantage of new devices as they become available. A great example of this is the Skeletal Tracking SDK from cubemos™. Originally developed to support the D400 series cameras, it was necessary to change only one line of code to alter the aspect ratio of the software to one supported by the camera, for the software to then support the L515. By switching to the L515, cubemos could then take advantage of the increased range and edge fidelity it offers. As you can see in the video below, the software can pick up a person at a significant distance from the camera and accurately track their movement, as well as the movement of other people within the frame.

Another of the demos that were shared at CES utilized 9 of the LiDAR cameras working simultaneously to create a full body scan in seconds. The demo setup consisted of the 9 cameras arranged to give full body coverage, and utilized the hardware sync feature to make sure that the cameras didn’t interfere with each other. In this particular demo, no post processing was utilized to improve the quality of the scan, the only thing done with the raw data was to stitch the 9 point clouds together into one model – so the model you see is the raw data output from the cameras.

In the demo video below, you will also see some walls of April tags around the subject. These images were only used in the setup portion of the demo, in order to make sure that the cameras had their positions calibrated relative to each other. No other part of the demo utilized the April tags.

With the increasing number of package deliveries worldwide, inventory management and logistics are important areas where technology can improve both costs and planning. While it may seem like a small problem, being able to rapidly and accurately measure boxes or pallets full of boxes can have a massive impact on the bottom line for many companies. For example, being able to track that a pallet full of boxes has the right number and size of boxes when compared with the order details automatically, can prevent mistakes from leaving the warehouse, leading to happier customers and fewer expensive returns. In the video below, the L515 is used to quickly measure a box placed into its field of view. It can measure multiple boxes and handle partial occlusion while still measuring the boxes with a significant degree of accuracy.

Similar to the skeletal tracking experience, Dot3D Pro was developed for a different Intel RealSense Depth camera – it was initially designed to work with the D415. With a couple of minor changes, the software could take advantage of the improved edge fidelity and longer range of the L515, allowing for faster and more accurate room scans. In the video below, the camera is attached to a surface tablet, and used as a handheld room scanner, ideal for construction, crime scene measurement, real estate and more.