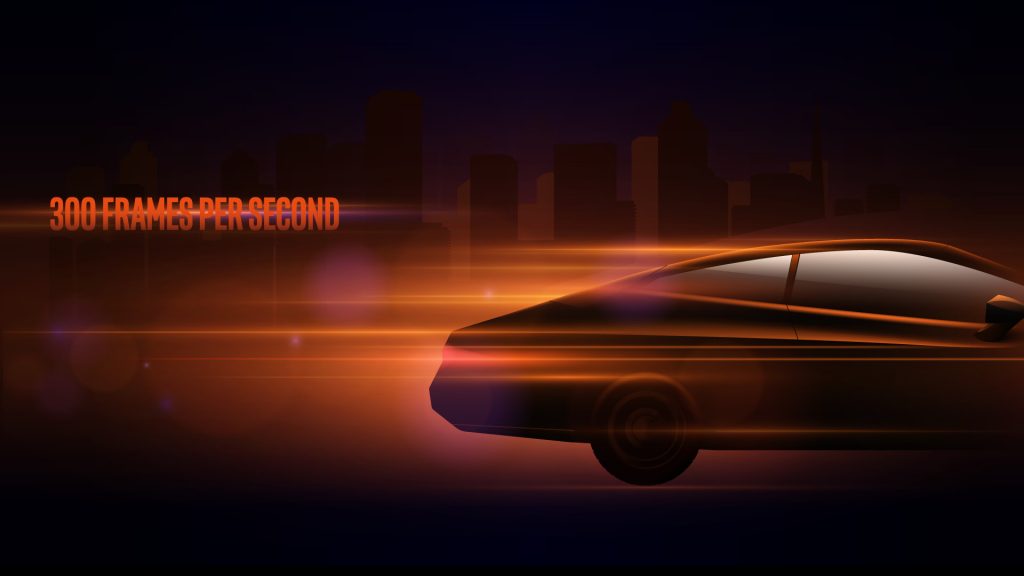 With this whitepaper we are sharing a new firmware release for the D400 series depth cameras. Prior to this new release, the fastest frame rate that the D400 series depth cameras could offer was 90 frames per second. With the release of our High Speed capture capability, that has now been increased to 300 frames per second. For the D435 camera, it was previously capable of capturing at 90fps with a resolution of 848×480, producing up to 36.6 Million depth points per second. This new high-speed mode configures the global shutters in the D435 stereo depth imager to capture at 300fps with a narrower vertical FOV of 840×100. This means we are performing about the same number of depth calculations per second and therefore not increasing the bandwidth of data being transmitted. This not only enables the capture of high speed moving objects, or for the camera to be moved at faster speeds than before, but can also be used to increase the accuracy of depth images. This whitepaper goes into details of this new mode, which will be available to all existing cameras with a simple firmware update.

To fully appreciate the need for high-speed capture, we also take the time in this paper to explore various motion artifacts and performance limitations of the current modes of operation of both the D415 and D435 models, and the considerations that need to be taken into account when capturing very high-speed motion. The D415 and D435 cameras are shown to behave differently, and artefacts are seen to depend on both distance to objects, lighting conditions, projector illumination, and whether the fast motion comes from the camera moving or objects moving in the scene.